Triumphant Costello was named for his maternal grandfather, Triumphant McGillicuddy, who was born in county Offaly, Ireland, on the first anniversary of the Poet’s Rebellion, a.k.a. the Easter Rising of 1916, which sought an end to British rule on Ireland. Over time, his friends winnowed and hacked his name down to Trumpfish, to his gradually receding annoyance. 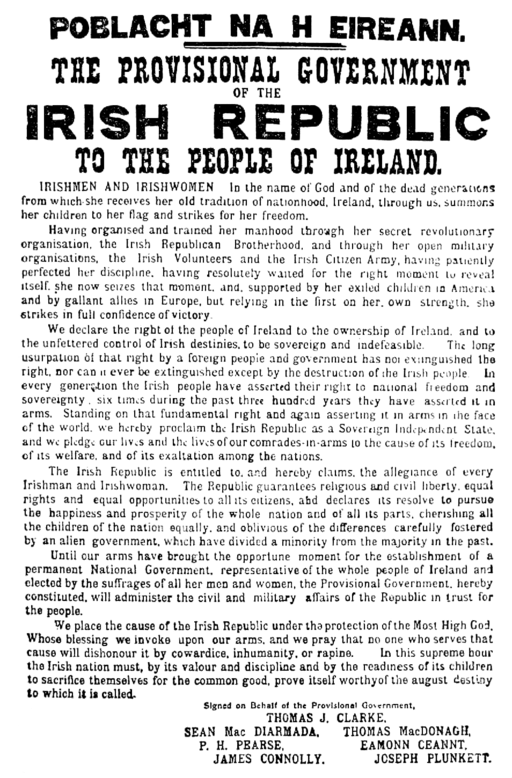 He and Factotum, a regional open-mic artist, underwritten by a dwindling family trust fund, whose maternal grandmother was a descendant of Stockbridge Mohicans, team up here to present songs, poems, and notes expressing a variety of concerns in humorous fashion by pairing a variety of outrages and satori with reflections on a panoply of American virtues, values, and vagaries.

This art project addresses nobody, it presumes no audience but the aether, that which William Carlos Williams may have meant by “the imagination” in Spring and All.

Proper names appear here as historical markers instead of as indictments or laurel leafs. We work our knuckles to the bone to be fair and unqualified in our love, and so far, knock wood, each time we’ve fallen below our often unsaid lofty aims, we’ve gotten right back on our used ten speed.

Thanks to the medium, we’re subject to rapid, random evolution.

Says Voltaire: “To succeed in the world it is not enough to be stupid, you must also be well-mannered.”

Says Jonathan Swift:
“Sir, I admit your general rule,
That every poet is a fool;
But you yourself may serve to show it,
That every fool is not a poet.”

You can while away a few moments with these morsels and not gain an ounce, nor find repose:
Reads Poems

Really, at Berkshire Links, once all about Tanglewood, you can book rooms, as well as peruse a veritable almanac of the Berkshires.

After twenty years of hands-on learning, I know how to create, maintain, and host WordPress websites. GoDaddy and the easy-peasey-freebie deals you see advertised are Trumpian.